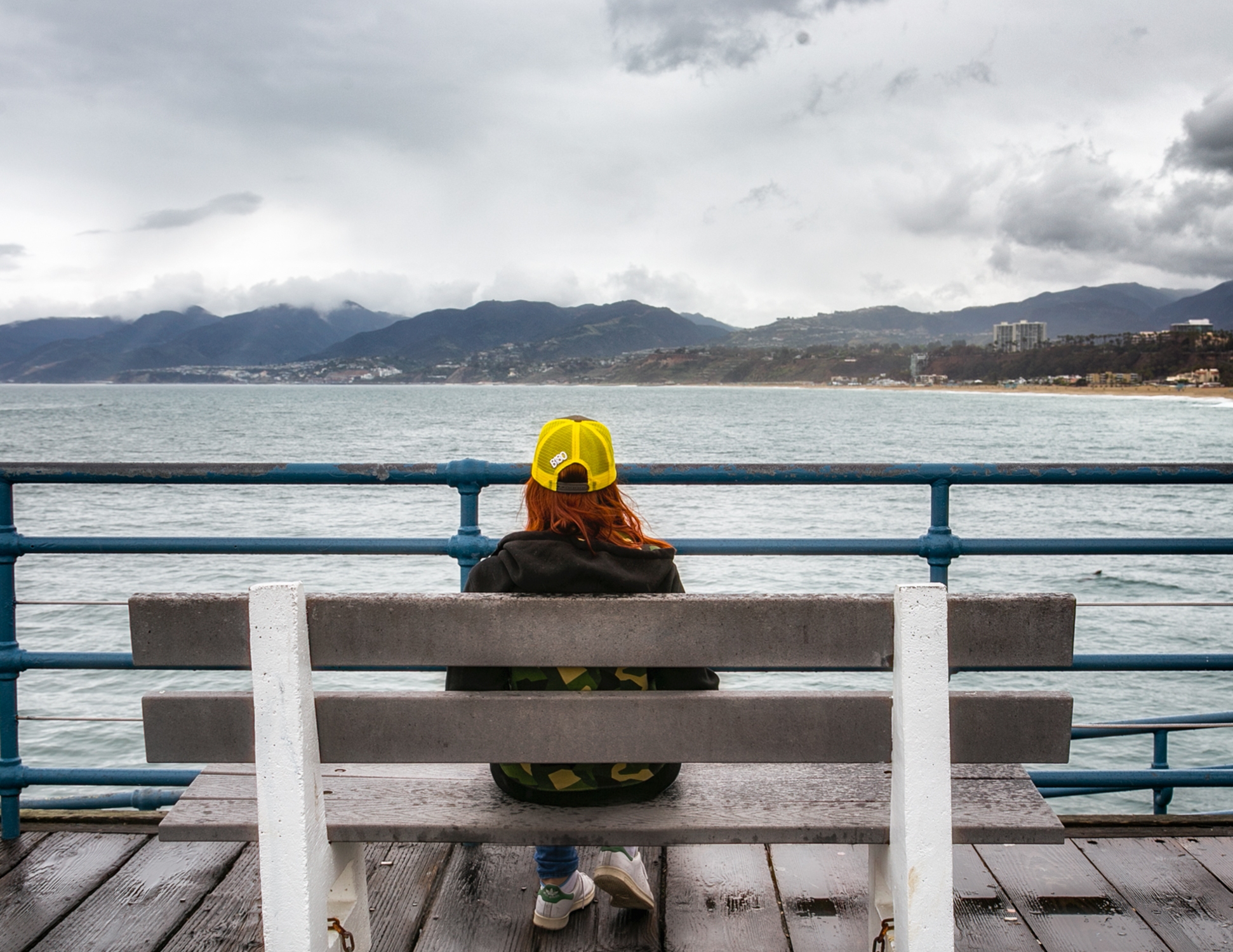 Happy Tuesday, is it already?

I started this blog cause I wanted to write down my travel stories one by one, but now I have too many and not enough time to write them down. But in any case, taking a short break from Iceland, will tell you a bit about Los Angeles.

I have never been to the US before, and I didn’t really know what to expect of it, because people say that you either love it or hate it, and it is very different from anywhere else in the world (well, I guess not so-so much different from Dubai… since we have all the same restaurants as in the US).

Anyway, when we arrived to Los Angeles airport after the long and tiring 18 hours flight wit Qatar Airways, the customs guys were quite surprised that a Russian girl is travelling with a bunch of French guys… from Dubai? And asked me why am I doing this? Mmm why not? What’s the answer really?

The day was rainy, we took a bus from our terminal to the car rental place, which was like 10 minutes drive – very convenient. Having booked everything online, we just had to wait until our car was ready for pick up. I was just hanging out in the parking trying to shoot the planes flying over the parking in different ways. I found it quite interesting to try to catch the reflections in the puddles… 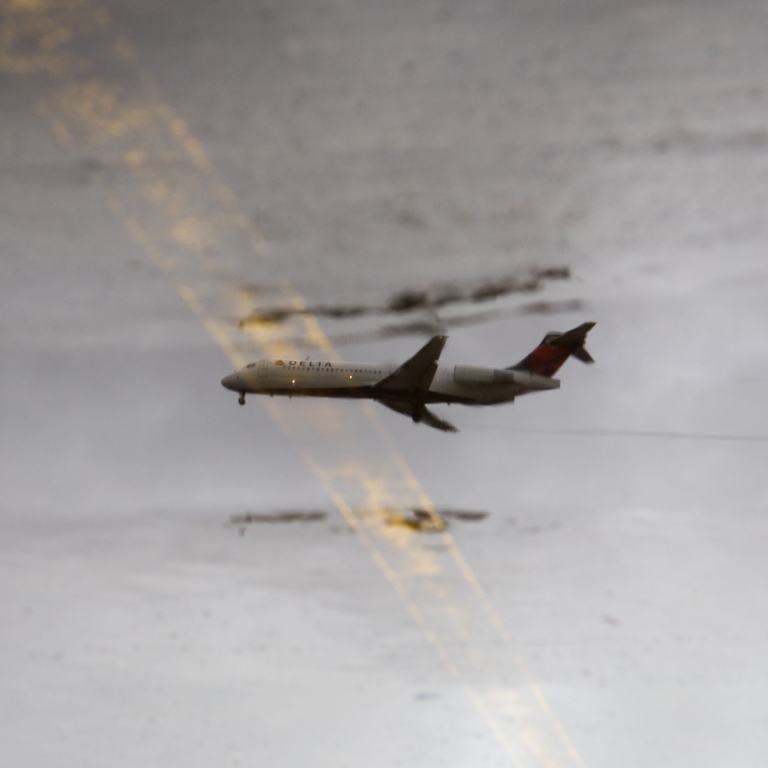 We did the whole drive around Los Angeles during the rush hour, so basically what might have taken us 15 minutes without traffic, took us an hour… but there are also so many traffic lights in Los Angeles! I think Google Maps are not aware of this fact.

After spending at least 15 minutes more of fiddling with the lock to open our Airbnb house, we finally parked ourselves inside. We rented an absolutely beautiful house in West Hollywood. Charming, but very gay at the same time. Had a picture with Northern lights in my room, like they knew 😛

And then we found our new home in Los Angeles… which we apparently shared with Jim Morrison and Janis Joplin – Barney’s Beanery! So we fought with jet lag with help of some beers and burgers.

We tried to go to another bar, but we were too “happy” and we couldn’t find it, so we got into Uber with some girl (I didn’t know you can share Uber with other people). I was surprised to find this girl there, but made friends with her in 2 minutes and started encouraging to pursue whatever her dream was (can’t remember so clear).

We made it safe home, some of us more damaged than others, but we learned that Los Angeles was definitely fun.

Next day was again gray and we got rained on us while we were driving down to Santa Monica beach. My driver knew a map of LA by heart by playing GTA V, so we never got lost, and it’s too bad that the weather was not great, since I think it’s a cool place to visit on a sunny day… but again, just another reason to come back.

Santa Monica beach and Venice Beach are such “colourful” places that I think they deserve to have their own separate post. 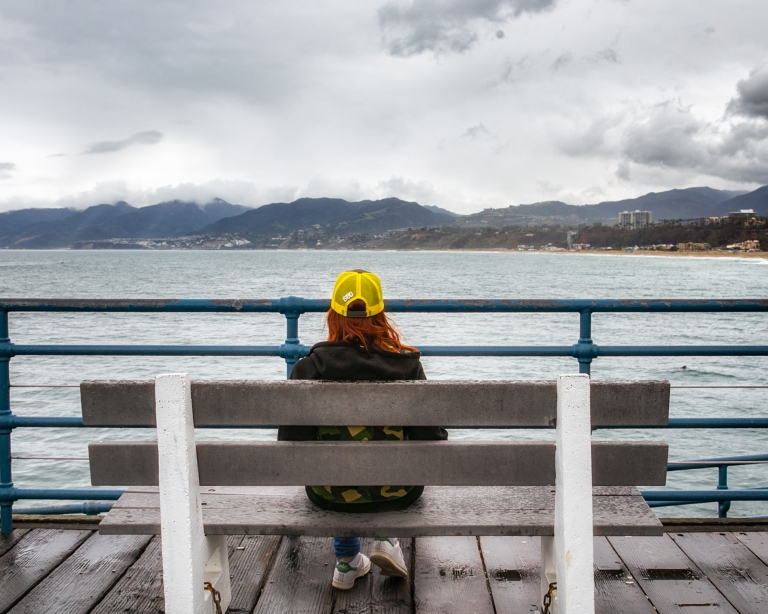 So bye for now!